God created man (referring to man and woman), sent him to the earth, provided for him his sustenance out of His mercy, gave him the greatest gift; the thinking and reasoning brain, and did not leave him to ponder meaninglessly but sent him guidance through messengers; The first of them being the first man, Adam, followed by many others, including Noah, Abraham, Moses, and Jesus, and ending with the last messenger Muhammad, peace be upon them all. This guidance was recorded in books like the old and new testaments, as well as the final testament; the Quran. It is the submission to this guidance that is ISLAM.

You have probably heard the terms Islam & Muslims being associated with terrorism & extremism. But do you know that the word Islam actually means “peace and submission”. This peace is achieved by submitting to the will of God, which is what makes one a Muslim. Allah is the Arabic word for God – the one and only Lord, who is the creator, sustainer and cherisher of all that exists. He is the Greatest, the most merciful, has no partners, and of Him no image can be made. He is the same God that Moses called in Hebrew “Aloha” and that Jesus called in Aramaic (Jesus’ native language) “Alaha”. Islam therefore is the only faith that is not named after its founder or ancestor, like Christianity is named after Christ, Judaism after Judah, Buddhism after Buddha and so on. The reason for this is that Islam does not have a founder, it came from God and its foundation is its principles of peace and submission.

The basic article of Islam is the belief that there is no one worthy of worship except God and that Muhammad is His Messenger. It holds that the human life in this world is sacred, is a gift and test from God to judge man’s actions and that the final accountability will be on the Day of Judgment when all justice that was left incomplete in this world, will be completed. All humans are equal before God, irrespective of their color, race, gender or any other worldly differences and the only thing that differentiates them is their faith and actions; of which they have full control and for which they will be held responsible. Faith is the basis of Islam and the personal experience of peace and tranquility felt after accepting Islam is the personal treasure of millions.

Did you know that 1/5th of the world’s population (1.4 billion) are Muslims. Among them only 20% are Arabs and about 10-12 million are in America. “Islam is the fastest-growing religion in America” (Hillary Rodham Clinton, Los Angeles Times) and “Moslems are the world’s fastest growing-group” (The population reference Bureau, USA Today) – WHY?

FIND A MOSQUE/ISLAMIC CENTER NEAR YOU 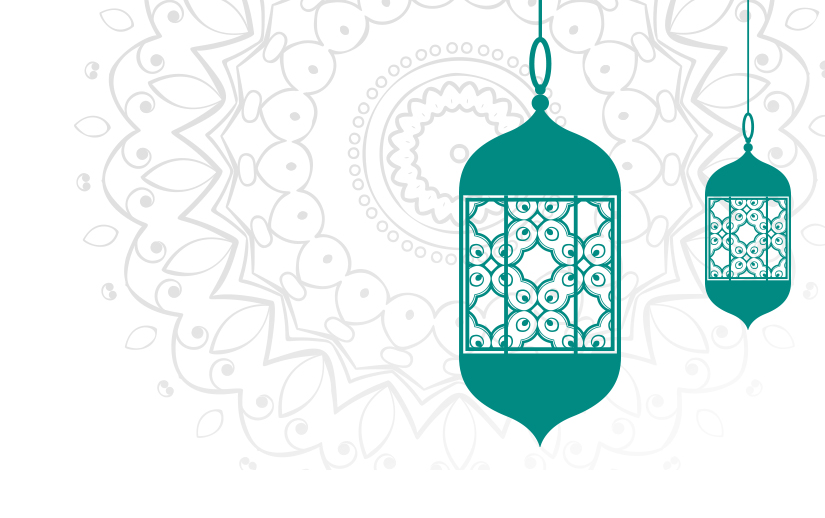 The reason for this rapid growth of Islam is the fact that in this age of modernity, when people are giving up religion for the sake of free thinking and are getting lost in meaninglessness, Islam remains the only faith that does not require illogical blind following. It not only allows, but encourages pondering, questioning and free thinking, while giving logical answers to all human problems and questions. The Quran revealed by God more than 1400 years ago remains the only sacred text that is preserved up to date in its original and unchanged form; contains in it many scientific facts, in embryology, geology etc., which modern science is just discovering with its newly invented modern equipment. To many leading scientists and others it is these facts that are convincing enough for them to accept Islam, while to some it is the logical reasoning and to others, it is the peace of mind and heart achieved through Islam that is promising. Come find out for yourself, the truth about Islam.

THE FIVE PILLARS OF ISLAM

THE SIX ARTICLES OF BELIEF

For a free Quran or free literature on islam, please provide the following information and/or for one on one correspondence, please contact us

We apologize, but we CANNOT process requests for shipping outside the USA at this time. For a translation of the Holy Quran in many languages, please visit http://alketab.com/translation.asp.

*Please note that this is an English translation of the meaning of the Holy Quran.

Please visit the following sites for more information about Islam